Trolls, a Remedy or a Comedy?

A bit of History

The word “Troll” finds it origin in Scandinavian folklore. It is a mythical creature, that is very old and hideous looking. They are slow-moving creatures with very low IQ. The first time, I read about it was in the Harry Potter series. They don’t look very scary, but if you make them mad, then you are in big trouble. 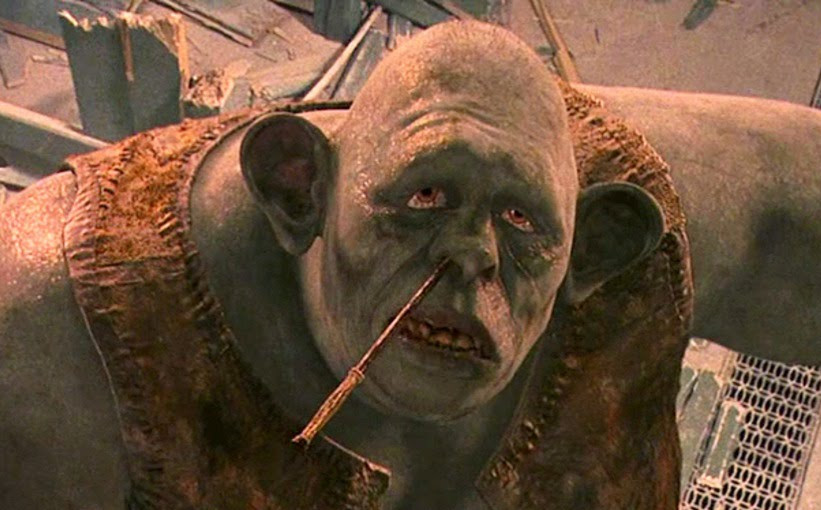 But these days the word “troll” is known for something else. In the world of internet, troll means … Oh, you know what it means! The usage of troll in its new form started from the early 1990s. The story goes like this. There were a bunch of people discussing urban folklore. It was a Usenet group called AFU (alt.folklore.urban). Now there were new users and veteran users as well. They would discuss legends, stories and myths over the internet. Trolling was like centrifugation. It separates the newbies from the veterans. In fishing, you put a bait on the hook and wait for the fish to catch on to it. Similarly, you post an article or question,which has been already discussed over and over in the past. Upon seeing such a post, only newbies would get excited and respond to it. So if you were that newbie and you responded, you got “trolled”. Nice trick, huh? Unlike today, they were not composed of pictures. It was more textual with some ASCII art mixed in. Over time, trolling evolved and became widely used to make fun, to raise interesting questions, to criticize and what not. It has become such a great medium to express thoughts and has flooded the internet so much so that, if you were to add the word “troll” to any search keyword in Google, you are sure to bump into something.

Of course, not all people are very happy to see trolls piling up. Some find it absolutely disgusting and disturbing. One author went on to say the following words, “I remember a time where Trolls were a fictitious monster from fairy tales, not arseholes on the internet looking for attention.”. Yes, the other side of the coin. They see it on the same terms as a prank or a lie. The practice of trolling is considered obscene and deviant. Not very surprisingly, in the world of internet, the land is fertile for such content. They will thrive and grow like the thick weed. And the thing about weeds is no matter how much you try to throw it out, it will come back again. So trolls are here to stay.

Twitter, Facebook, Reddit, Imgur, Pinterest, whichever social media you open, you will find at least 1 troll in your feed every 5 seconds of scrolling down. That is a lot of trolls per day. There are plenty of websites like 9GAG, EpicPix that make a living by feeding the troll hungry internet users. So there is no short of content. And also the largest number of trolls produced would be in the English language. But who would hold the second position? There are no statistics to support the following statement, but the second rank in this category could go to Malayalam. With five to six websites exclusively providing “Chali” (Troll in Malayalam) content and taking into consideration an average Malayli’s addiction to comedy and fixation for sarcasm, it would not come as a surprise. Among these, the ICU (International Chali Union), is undoubtedly the leader. The trolls made from their site easily become a big buzz in Social Media.

In the Malayali community, trolls have come to play a very large role. Trolls are being used as political weapons in the electoral war. Celebrity and Movie trolls determine the fate of the movie, even before it hits Box Office. Anybody can question anybody. There are no rules, no limits, and certainly no escape. The makers can easily go anonymous. As long as the content is relevant, it will get due attention. It has become an instrument of revolution for the young generation. Lately, a few websites like MakeaChali, Pucham have spawn up to make like easy for troll makers. Both are almost identical and easy to use, with MakeaChali taking it a step ahead to capture screenshots from YouTube videos.

So is this troll fever really doing us any good? Yes, trolls have transcended their original purpose as merely being a make-people-laugh item. They have become a rhetorical remedy for the common man to expose injustice, hidden agenda and corruption in any field. But fair warning! Too much of anything is not good for anybody. May the makers of trolls make both ROFL trolls and some eye-openers from time to time. May the shares of trolls, share those that make a difference. Who knows, a troll may be a remedy or sometimes pure comedy!